Genetically Modified Foods and Their Impact on Human Health 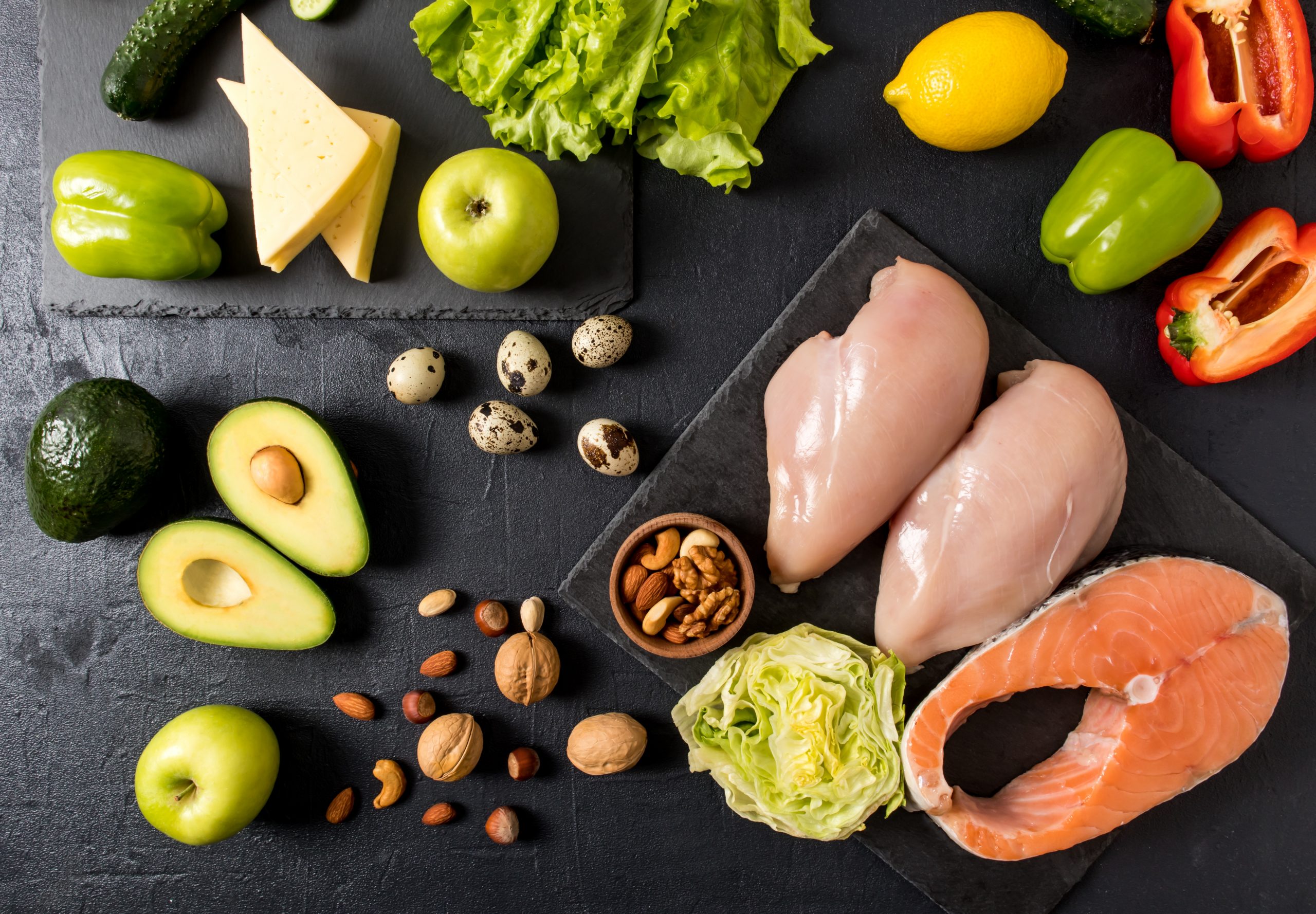 Genetically modified (GM) foods are those containing genes from other species inserted into the genome of a plant or animal. These foods are not naturally occurring and are created through technology that is unfamiliar to most consumers. As a result, controversy surrounds the safety of GM foods. In addition to environmental concerns, the creation of new allergens is also a major concern.

The potential risks of GM foods include creation of neo-allergens, increased antibiotic resistance, and unintended effects. Most of these concerns are based on evidence that is limited in nature. However, researchers have not found any conclusive evidence of harm to human health.

While a number of studies have indicated that GM foods are safe, a greater amount of research is needed to understand the long-term effects of these products on humans. Researchers also need to better understand how the biochemical and regulatory pathways in plants work. Many scientists are working on developing foods that will help alleviate disorders in the human body.

There are many benefits to GM foods, including the reduction of antibiotic use and the potential for better nutrient profiles. But, there are also disadvantages. Scientists have developed GM animals and crops for a variety of purposes, including resistance to pathogens and herbicides. They can also produce biodegradable plastics and fish that mature more quickly.

Despite their benefits, GM foods are controversial. Many cultures and religious groups believe that genetic manipulation is unhealthy. For example, Indian activists strongly oppose the introduction of GM foods, claiming that they pose a risk to the environment and to human health.

Other concerns relate to the creation of toxins in the food and the possible transfer of known allergens. Several studies have been conducted on rodents to assess these issues. Nonetheless, these types of studies have been criticized for their unethical nature and have not been accepted by most health and regulatory agencies.

A recent study on rats suggested that the creation of mutagenesis may not be beneficial to the health of humans. Mutagenesis is a process in which an animal’s DNA is changed in a way that increases mutation rates. This is compared to the rate of known mutation causing agents.

There are also fears that gene modification could cause the DNA to mutate and damage crops and people. Another concern is the development of diseases tolerant to antibiotics. Currently, farmers in the developing world receive the majority of the health benefits associated with GM crops.

One study compared the effects of a GM soy bean with a non-GM soy bean on the gastrointestinal (GI) health of seven volunteers. The study found that the GM soy produced an IgE-mediated response. Similarly, there is evidence that certain GM proteins can trigger allergic reactions.

The GM crop database from the Center for Environmental Risk Assessment is a good source for identifying current GM crops. Using this resource, you can also learn the history of each crop. Some of the most common GM crops are corn, soybean, canola, and cotton.

Foods Containing Calories and Other Nutrients